What is CHIP TUNING ?

What is CHIP TUNING ?

How does it work? 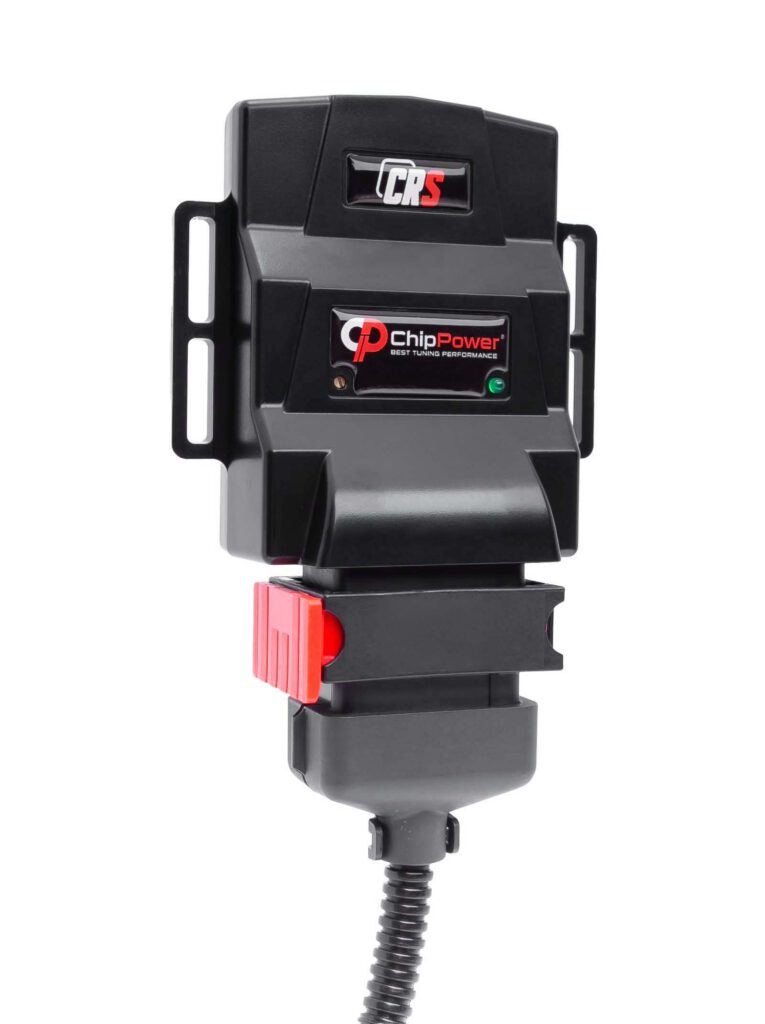 Chip Tuning improves engine efficiency, mainly by manipulating the intake air dosage. The Chip Box reduces fuel consumption, adds more power to your car, and in the case of turbo charged engines, it reduces the turbo lag effect, simply 3 in 1! All this is within the safe limits of your car’s capabilities, so don’t worry about Tuning damaging the engine. The effects of such changes do not reduce the level of your safety. If you ask yourself how is it possible to make such changes to a brand new engine? It’s simple! Each car manufacturer leaves a fairly large reserve of power to fit one engine in many models for many years. ChipPower’s chip changes the parameters of the ECU computer – that is the on-board computer of your car, to release the reserves of power given at the production stage! Remember that you can disconnect the chip from the car at any time and return to the original engine parameters. In conclusion, with ChipPower, you can get more power, more torque and reduce fuel consumption using the originally encrypted settings, so why not enjoy it?

Chip Tuning Box is an additional device pIugged into the car electrical system. The consequence of its operation is a modification of the transmission of the data between the control computer and the individual devices in the engine. As compared with modifying the software in the control unit, it gives similar results.When the device is pIugged in, the power increases in torque, in V-max and in acceleration, which makes a car more dynamic and ‘actively safe’. Fuel consumption is reduced depending on your driving style, range from 5% to up to 15% / 100 km.

What is the engine tuning chip?

The petrol car has a device called the engine control unit (ECU). The main responsibility of this computer is to control all aspects of engine operation. The ECU knows how to control fuel and ignition / injection angle under any conditions. The parameters entered in the ECU are designed to ensure that the car’s durability is as high as possible, but not necessarily so that the engine develops the highest power and torque and burns the least fuel. Why? Not everyone cares about their vehicle. The manufacturers intentionally lowers the engine performance to prevent it from malfunction due to improper use. In some cases, the engine works for a long time in spite of the damage to the controls. The engine can be run on poor quality fuel and the wear parts are not replaced on time.
The advantage of having more power with the tuning box is obvious. You can perform overtaking and avoidance manoeuvre faster, which has a great impact on your safety (remember to only overtake in legal space and in good visibility, not to use extra horsepower unreasonably!). It is also easier to climb, so chiptuning is chosen by camper drivers and those who have a trailer. 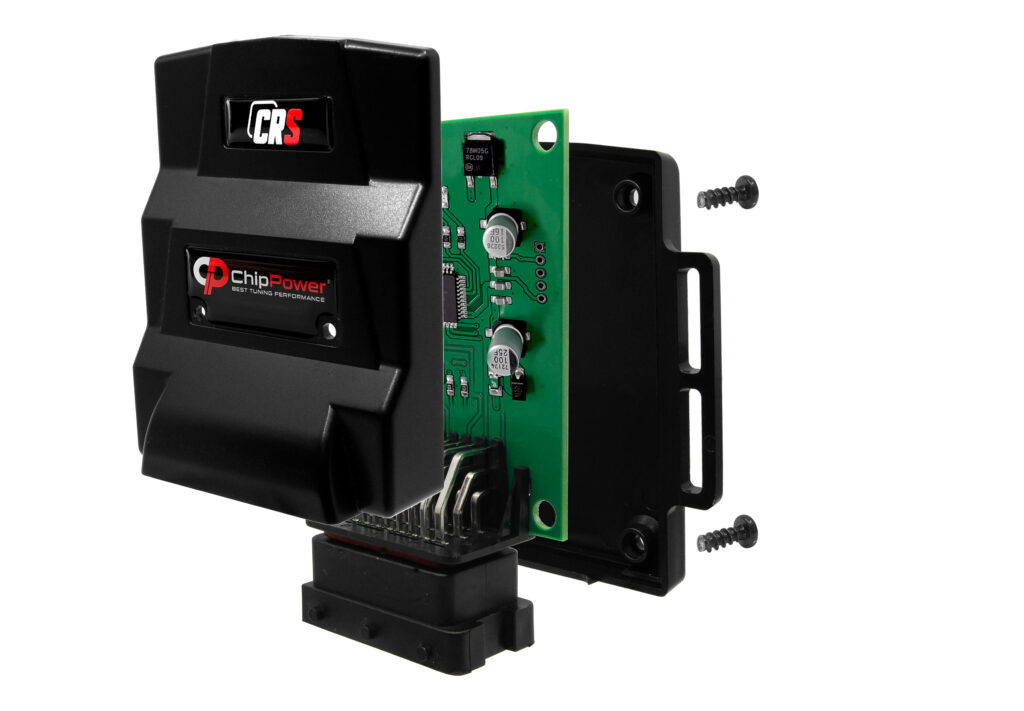